Some people are born to follow, and some are born to lead. Some who are born to lead don’t know it until they suddenly find themselves leading a wave of change so big that it’s washing over the entire country. That’s Cynthia Polson-Rubenstein and her dedication to STEAM programming in the DC-area. 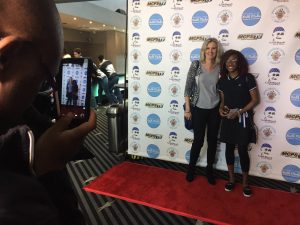 Cynthia’s story began like many, on a farm in the Midwest. She studied fine arts language education and got a Master’s in home design and fine arts. After graduate school Cynthia worked for a high-powered design firm in Washington, DC, that placed her on projects involving palaces and grand estates. Pretty ordinary, as far as super stories go, but it gets interesting when Cynthia feels pulled to give back to her community and help kids learn.

In the mid-1990s, as Cynthia foresaw the future in computers, she quickly realized that not all kids had access to the same tech opportunities and gear. Today we know all about how important STEAM (né STEM) programs are, especially for girls, but back then the idea was barely a glimmer on the horizon. Opportunities and equipment, and especially money, were not easy to come by, so Cynthia went out, obtained funding from donors and refurbished computers from the SEC, recruited AmeriCorps volunteers, and started the first computer lab in the Long Branch Community Center. Turns out Cynthia can network and stretch a budget like no one’s business, and she does it all with a smile on her face and a geniality borne out of a love of helping people. Little did she know this was all setting her up for a future spent changing the lives of kids throughout Montgomery County.

Cynthia was also serving on 5 civic boards and committees at the time: The Silver Spring Redevelopment Steering Committee; Montgomery Housing Partnership; The Silver Spring Citizens Advisory Board; Class Act Arts; and The Allied Civic Group, an umbrella group for all civic associations, where she was President. It’s easy to see that her day job wasn’t fulfilling a need within her to be of service to her community, which is why she took a chance and ran for the Montgomery County Council when Derick Berlage vacated his seat. She didn’t win, but who could when Tom Perez, current Chair of the DNC, is your opponent. Instead, Cynthia joined Leadership Montgomery to hone her chops as a local advocate and civic leader; her cohort included the former Superintendent of Montgomery County Public Schools and the former President of Montgomery College (the divine coincidence of this grouping will be clear farther down in the post), and she found peers who felt as she did about the lack of girls in science and technology. Remember, this was before STEM was a word in anyone’s lexicon. Through contacts at the Montgomery County Business Roundtable for Education who shared the same educational concerns as she, Cynthia was put in touch with Alan Gregerman. Alan had started a small nonprofit called Passion for Learning that connected elementary school children with local volunteer tutors who helped them with their homework. He saw in Cynthia someone who could make a difference for kids on an entirely bigger level, and he hired her to be the organization’s Executive Director and guide it into the future. 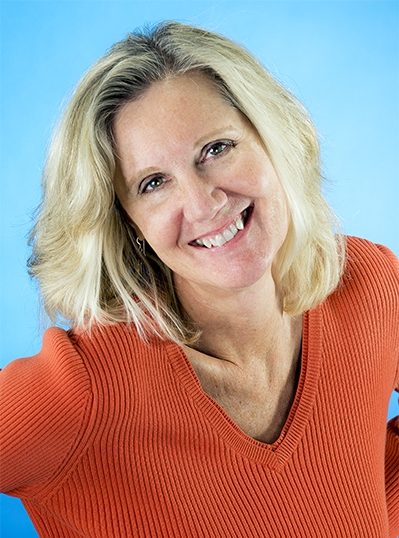 The future is now the present, and Passion for Learning (P4L) has expanded to serve over 150 students in 10 MCPS middle schools. Programs are divided into 4 tracks focused on Information and Communication, Technology, and P4L runs them during both the school year and the summer months. STEM has since become STEAM, adding in an Arts component, and Cynthia’s as prolific as ever. She started a program called GRRLTech because it turns out, Girls REALLY, REALLY, Love Technology (get it?). Participants are taught digital literacy in dig.lit and coding in Code Squad, they go on tech-related field trips, and listen to talks by speakers in the field. One of Cynthia’s role models in all of this is Suzi Wilczynski, the Founder, and CEO of Dig-It! Games in Bethesda, and the inspiration behind Cynthia’s creation of a GRRLTech module that teaches how to design video games. P4L’s success has exceeded everyone’s expectations, and Cynthia’s looking to expand it into more middle schools.

Oh, remember that fortuitous cohort mentioned above? MCPS provides school buses for the kids in the program so that they don’t have to worry about how they’ll get there and back. It’s good to know people in high places, but it’s even better to see that your passion resonates so much that people want to invest in making it available to more and more kids. Yet money is still an issue, as anyone who builds and expands will tell you, and the county’s budget shortfall has limited the resources it can contribute to the program. So Cynthia’s networking, fundraising, doing everything she can to raise money for more camps and programs to help more kids who want the chance to expand their horizons. Her goal is to raise $10,000 by the end of June, which would allow her to offer college readiness and STEAM camps. This is an amazing organization, and if you care about STEAM programs and want to make a difference to a kid’s future, please go to passionforlearning.org to make a donation today. 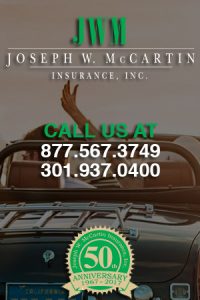 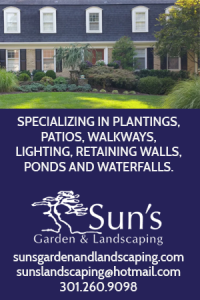 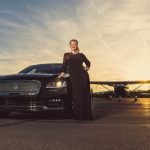 Defying Norms Is Her JamLatest, News